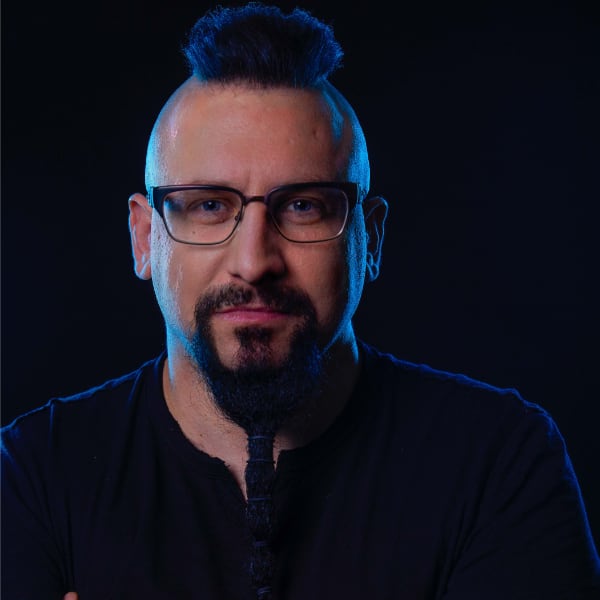 Jon Bodan is the President & Founder of The Perpetual Financial Group, Inc. He has been in the mortgage and financial industry for over 25 years, and founded the Company in 2002. He attended college at Georgia State University and studied Finance. In his career prior to forming The Perpetual, he was a Senior Lender at First Union National Bank, and also carried several Securities & Insurance licenses.

Jon also shreds the guitar in his band, Halcyon Way, which has toured all over the world and released five albums.

About as close to being an Atlanta native as you can get, Jon moved to Atlanta when he was about 5 years old. Jon is happily married to his wife Ann, and they have two furry children, Spyke and Peppermint Patty. He’s also a huge nerd and collects AFA Graded vintage 1980s Transformers for fun. 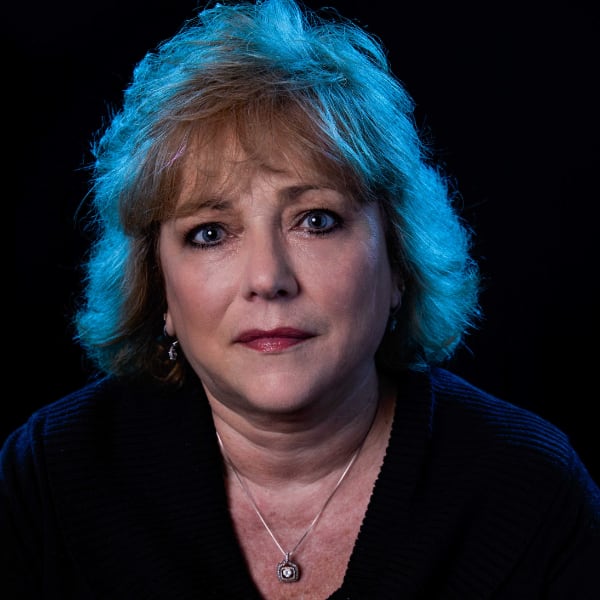 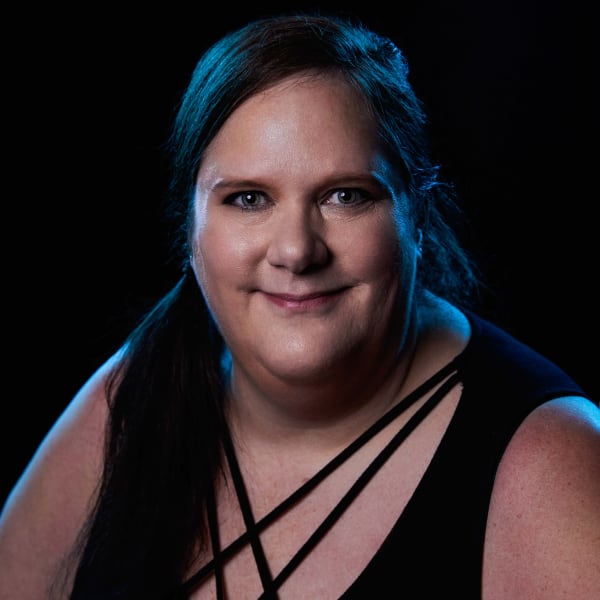 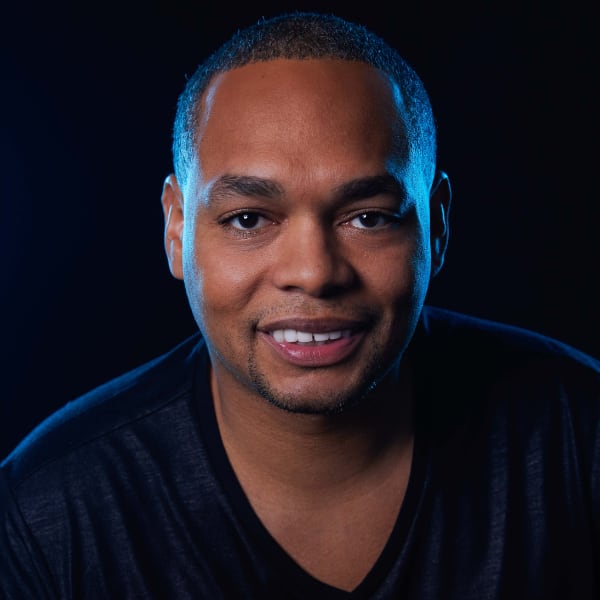 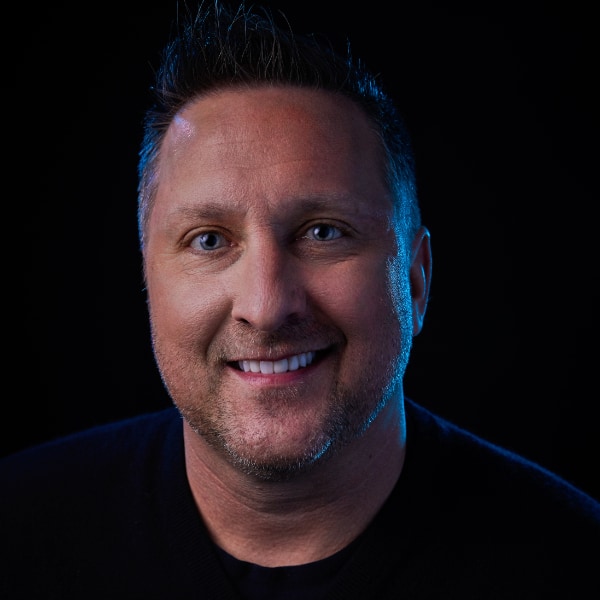 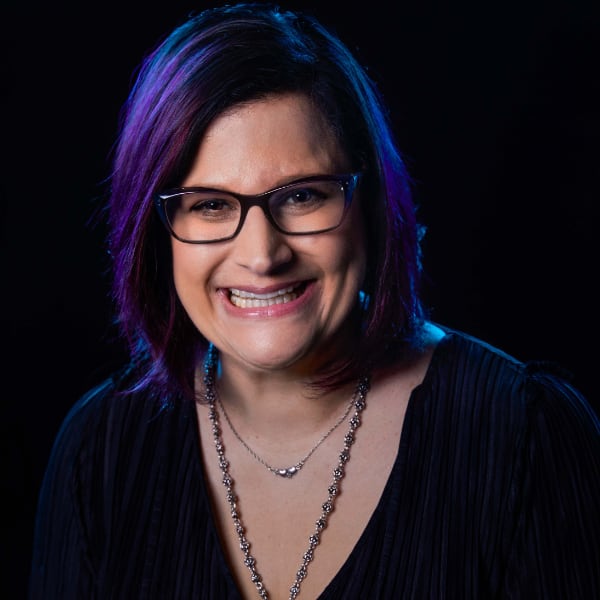 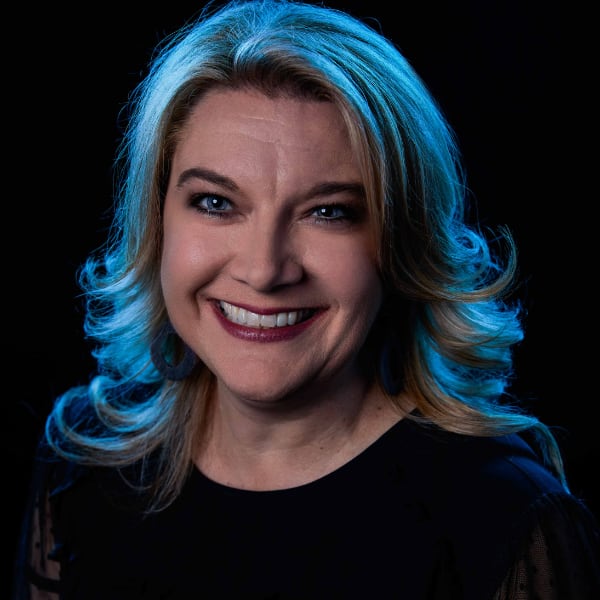 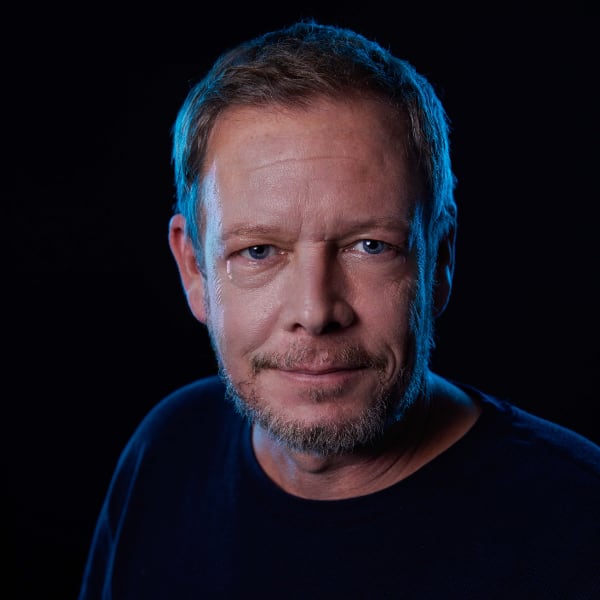 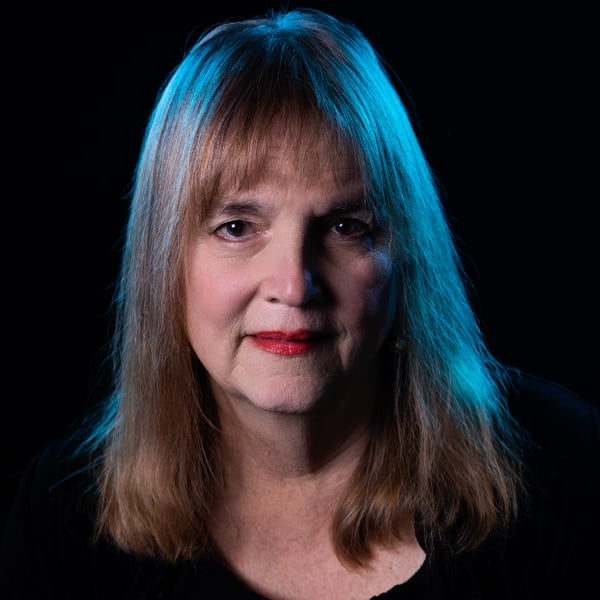 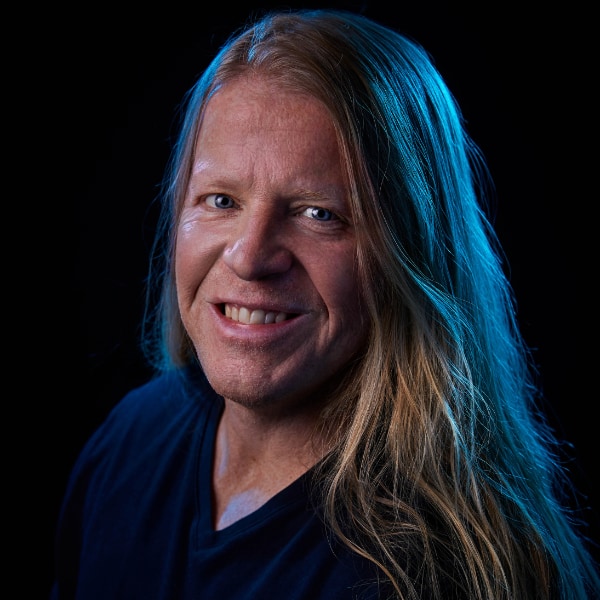 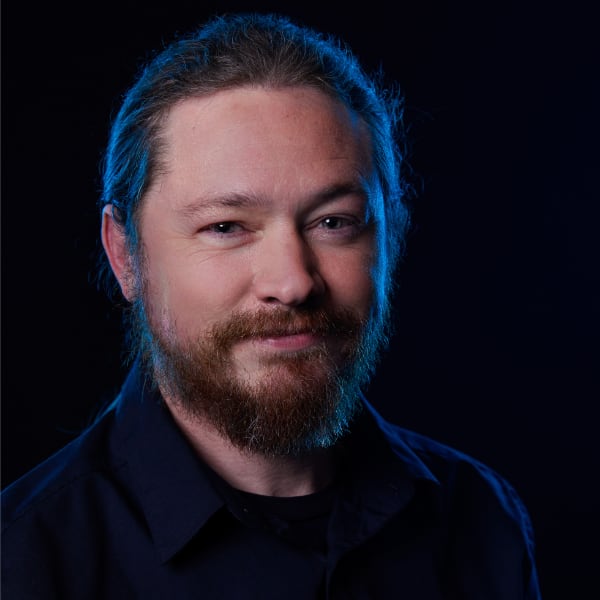 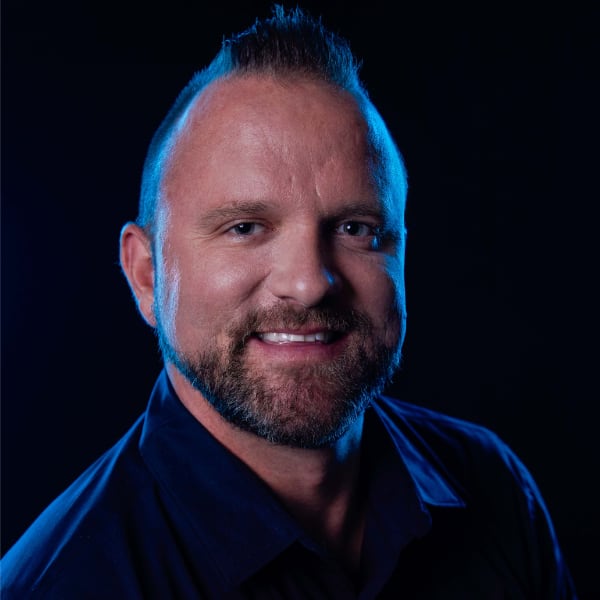 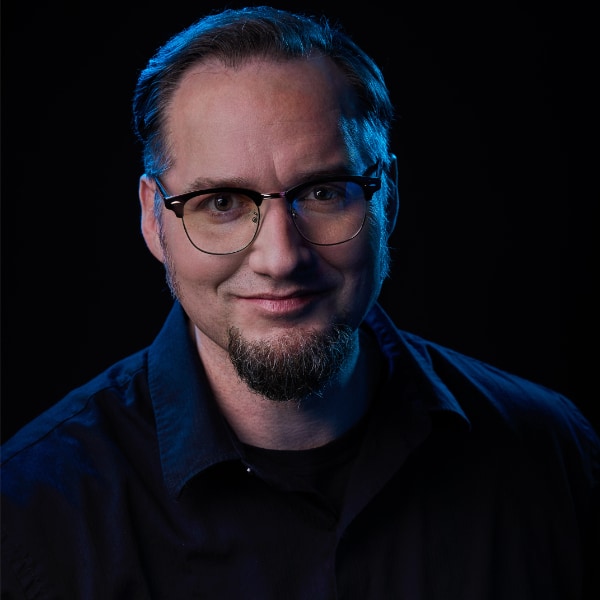 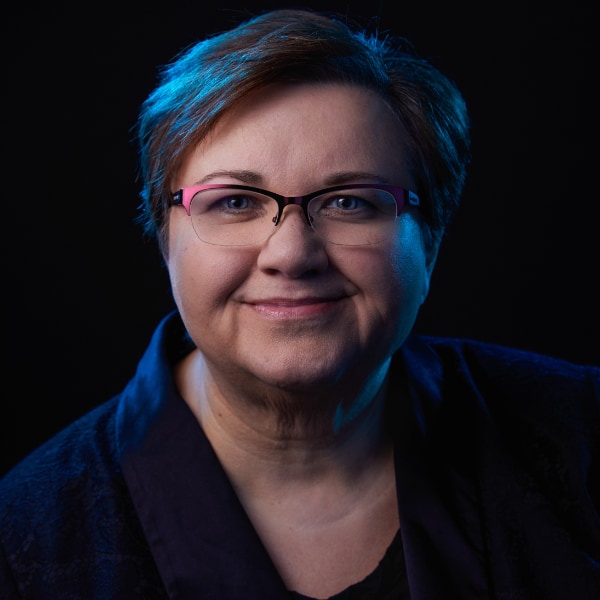 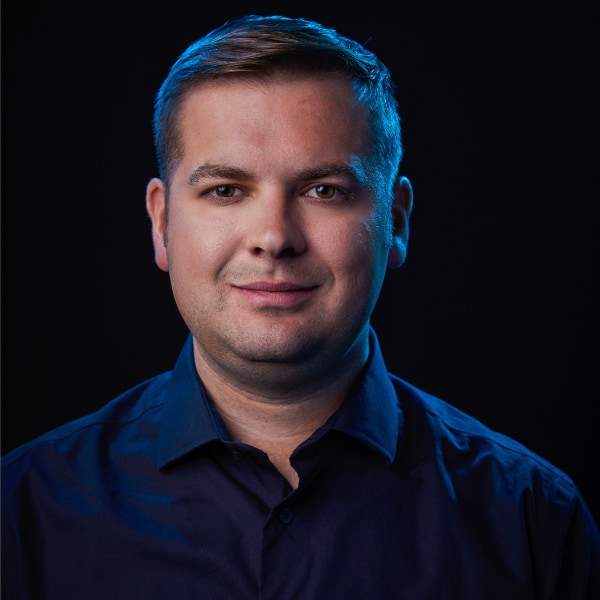 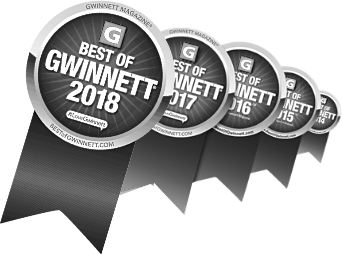 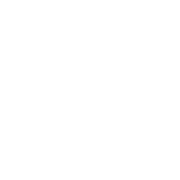